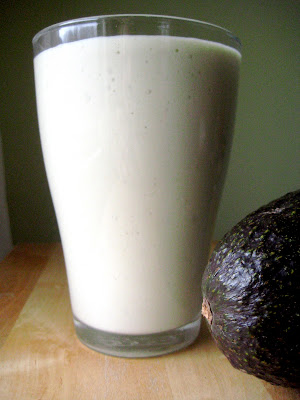 Do you have a horror story about getting your wisdom teeth removed? I just got my two top widsom teeth extracted, as they say, and I was really not looking forward to it, obviously. I'm one of those people who for some strange reason won't listen to sound advice about getting their teeth removed. As a teenager and twenty-something I was told time and time again to get my wisdom teeth removed. Ever the conspiracy theorist, I would refuse, thinking the dentist was requesting my first-born. "You will never get my wisdom teeth," I hissed. Well, years later, now that my forty-year-old teeth are nice and fused to my jaw, I actually had to get them out because they were hurting. So, I'll spare you the details of mine, it went rather quickly, and my recovery has been quick. If you want to share your pain, please go ahead in the comments, by all means!

I got my teeth removed on Thursday. I had to fast ALL day, which is tantamount to torture for me. Particularly because I spend my days with a 2 1/2 year old who grazes on snacks around the clock. Then I was in a Vicodin funk because as much as I like to be anesthetized, that stuff makes my stomach turn so much that it's not worth it. Of course, one of the things you turn to during these times are smoothies. (No straws! Watch out for seeds and rice! Dry socket lurks!) I'd been meaning to branch out to buttermilk smoothies for a while now, and here was my chance.

Buttermilk is something I now have on hand all the time, as it's about the easiest cultured milk product you can make, even easier than crème fraîche. And maybe a little better for you and just as helpful. I bake with buttermilk all the time. I'm so glad that Annette at Sustainable Eats turned me on to it. Another fan of buttermilk is Kate from Hip Girls Guide to Homemaking (who, I just noticed, is having a Baking Illustrated book giveaway right now, btw!). She knows that baking with buttermilk is a wondrous thing. Like buttermilk cake, for example!

There was a nice, ripe avocado on hand, and I thought: avocado smoothie! The syrup I used was from making candied citrus, so it was a mix of oranges and lemons. What was so surprising to me was how whipped buttermilk became after a minute in the blender. It was so lush and creamy, it was almost like pudding, but still drinkable. I'm pondering the pudding idea--maybe I'll add a banana to thicken it. But I do know I'll have another buttermilk smoothie! I had never thought of drinking buttermilk, even though many folks do it. Now I'm a believer.

Put it in a blender and whoosh. It's time for dinner!