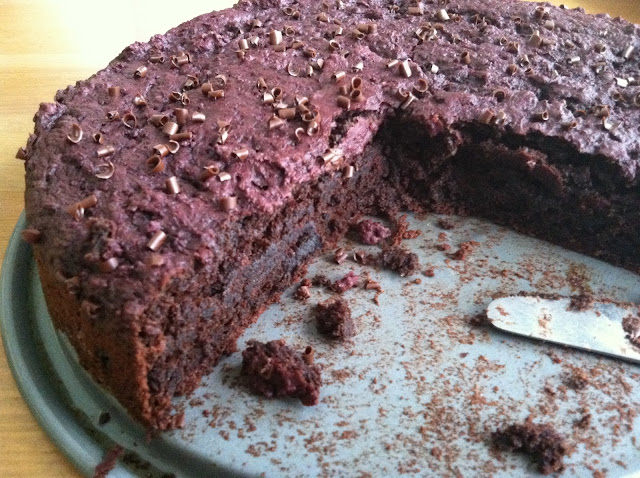 Well, March has arrived, and I am very surprised to report that I have made it through this winter in one piece. It has actually been a very nice winter! Maybe I shouldn't be saying this, though, could I be jinxing myself? The wind is blustery outside, and still slightly sharp even in the sun. The rivers and streams are running strong, and I can see the mud just starting to appear. I went to a sugaring event the other day and was told it was a good maple syrup season. I've been seeing bluebirds cavorting in the front yard! However, it still doesn't smell like spring. Do you know that smell? It's when the ground really starts to defrost and release it's earthy smell. It's still not there.

I can't quite believe that in only two weeks I'll be digging into my garden and planting kale and pea seeds. I also have a few trees to transplant--two crab apples that I started as whips and now are quite sturdy. Down with the rest of the baby orchard you go! Along with the quinces, plums and apples. And before you know it, the perennial patch will be sprouting asparagus, rhubarb and strawberries. This is absolutely my favorite time. The feeling of anticipation and longing is sometimes what makes winter so worthwhile.

But it's still cold, and baking little goodies is still on my mind, albeit made with low sugar and maybe something healthy tucked in. I'll say it again: I'm not against butter laden cookies or sugary cakes, but when I make something for the house (read: something I'll have constant access to) it has to be a healthy treat. I save my splurges for the bakery or chocolatier. And, if you have a little one in the house, you might want a treat like this. Though I will warn you: these are not sweet. At all. Even with a half cup of sugar! But the moist chocolatey-ness is really gratifying. It might be better, though, with some cream cheese frosting sweetened with maple syrup. Let me know if you do that, would you?

*Preserver's Tip: Back when local beets were abundant, I boiled a bunch, peeled them and sliced them and threw them in the freezer. I was thinking future borscht at the time, but now they are all destined to become cake. Beets freeze phenomenally well. I also had some golden beet puree that became Golden Beet Blondies, but I neglected to write down the recipe. They came out quite nicely!
Posted by Julia at 8:32 PM